We're Back...And This is Our New Favorite Sport...Airsoft!

Hello guys! As you all know, its been quite a while since we wrote on the blog. We stopped when Jake started his own blog called Jake Makes. Thus, the Mena Boys Adventurers blog was forgotten...
until today!

So I (Zack) am going to tell you about all our adventures, the best I can!

Airsoft
A few months ago the three older boys and I got into the best sport ever... Airsoft! When you were a kid, you probably had gun fights with fake guns. But in airsoft, you can actually shoot a plastic bb at your brother that can make him jump a foot in the air. ha ha!

Our Guns
Each of us boys have guns that are different looking on the outside but on the inside they are pretty much the same. Each gun is spring powered which means you have to cock it.
My gun is called the Stinger R34 by Crosman.

Jake's gun is called the Famas.

But unfortunately, and surprisingly, it broke. So he got an almost full metal sniper rifle.
It's called the AGM mp001 If you're going to get a spring airsoft gun, know that it won't last forever unless you get a good sniper rifle with metal innards. It will last you much longer. If you want to get an automatic airsoft gun then you'll probably want to get one with a metal gearbox.  It may cost you more than a gun with a plastic gearbox, but it will last way longer.
Ben's gun is the Stinger r39 by Crosman. 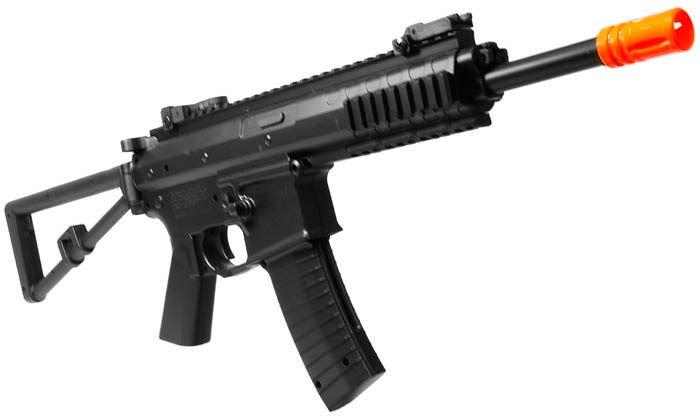 Sam got the Mossberg shotgun.

For Christmas we got Dad an airsoft gun from Academy Sports, but it turned out to be junk. So we returned it and he got a gun on eBay. 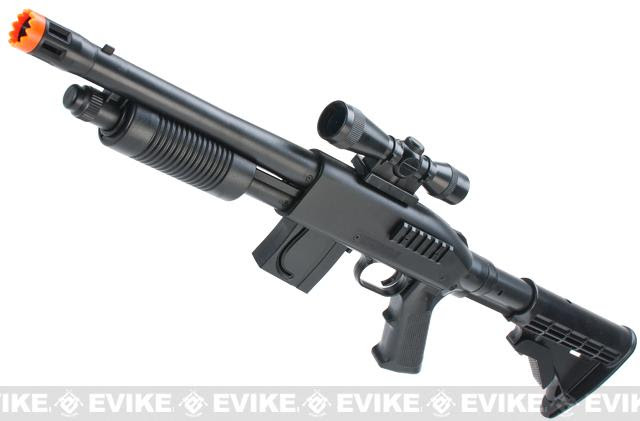 Each of us have a backup pistol. There are all kinds of pistols; there are spring pistols, gas pistols and co2 pistols.  I have a co2 pistol. The thing I like about co2 or gas pistols is that you don't have to cock them. It fires as fast as you can pull the trigger!

A co2 cartridge is a container of carbon dioxide.

Jake has the same kind of gun. His is powered by co2 as well.

Ben, Sam, and Dad's guns are spring powered, so you do have to cock them. 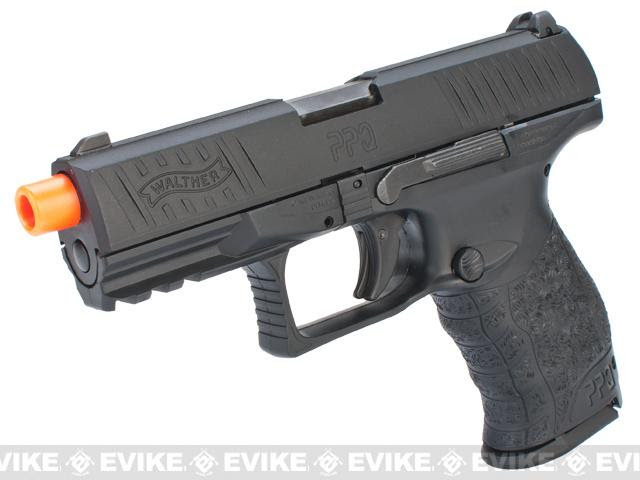 For Christmas all four of us boys got tactical vests!

All airsoft bbs look the same but there are different kinds. There are heavy bbs and light bbs. 12gram bbs are very light and not accurate. I use 20g; They're a lot heavier, which means more accuracy. You can get heavier bbs but I'm not going to mention them right now.

For a long time I have wanted a good grenade, but to buy one online is too expensive so I looked on the computer and found a good way to make them that should only cost around $6 to make a dozen (assuming you already have the hot glue gun and airsoft bbs).

All you'll need for this project is... 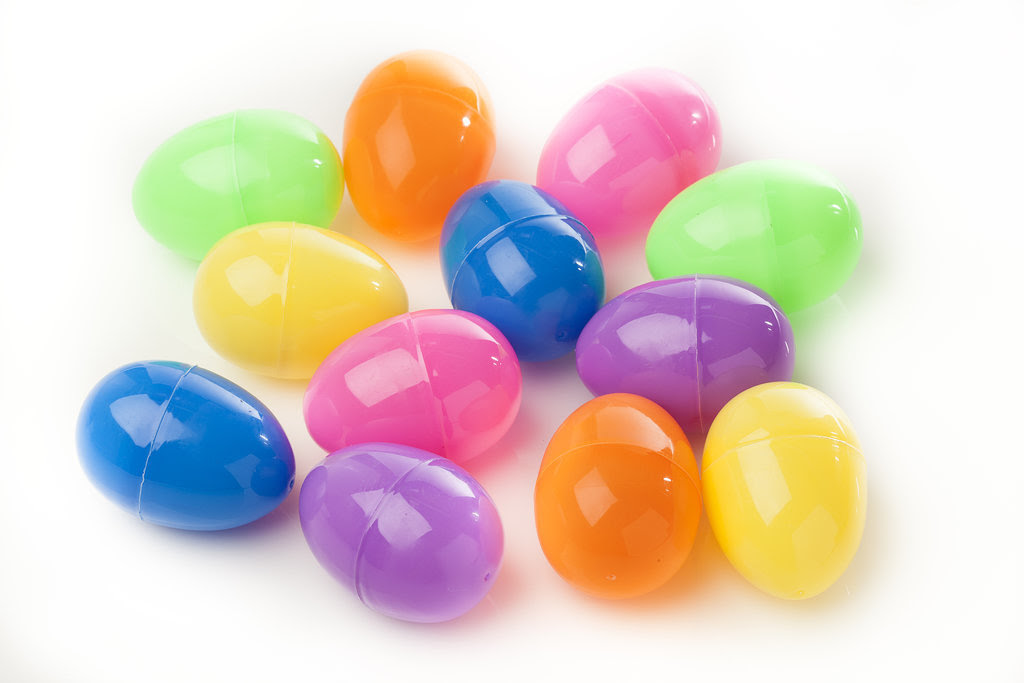 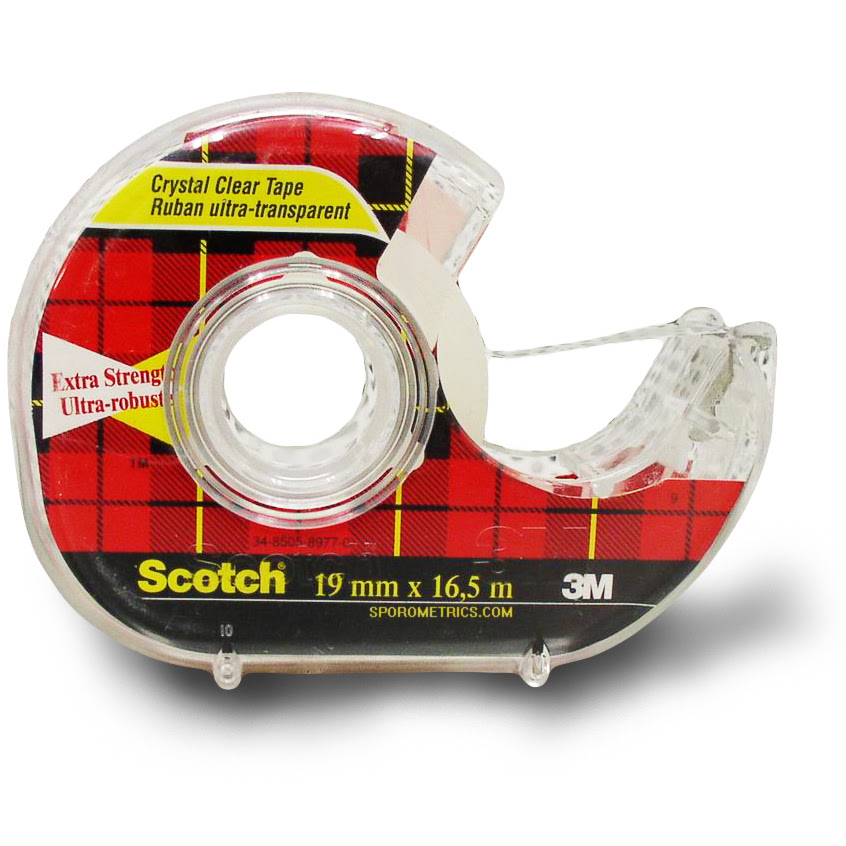 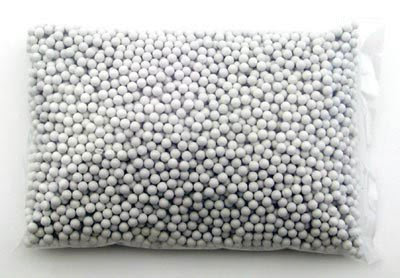 I am going to have a video on how to make it in the weeks to come. But until then here's a how-to guide. 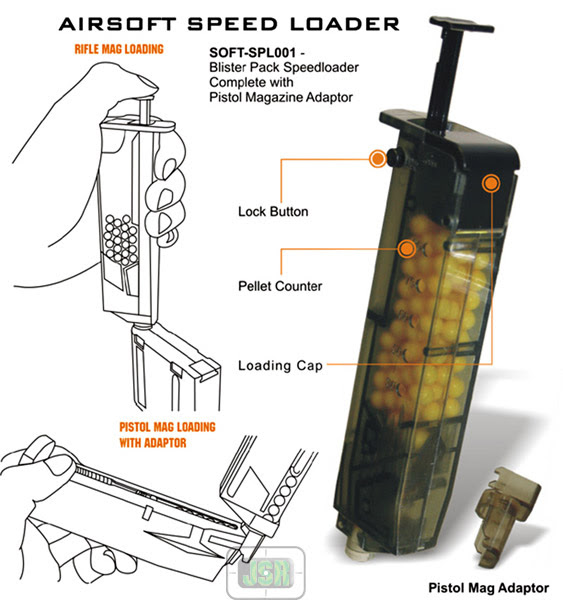 A speed loader is a very useful tool to have in airsoft. As you see above, this tool helps you to load your rifle mag or pistol clip way faster than with your hands.

The last, but most important part of anyone's gear is eye protection.  NEVER play airsoft without safety glasses or a helmet!!!  Unless you want to really damage your eye! 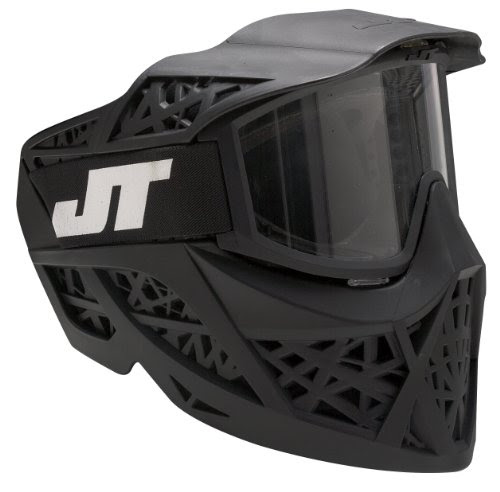 Most of the guns I've shown you go up to 300 fps (feet per second) accept Jake's sniper, which goes 420 fps. So trust me, you want eye protection!

There are many different airsoft game plays, by which I mean different goals for each game.  Here are a few game plays I can think of.


I could go on but I don't really want to. Those were the funnest game plays I could find.


There are two basic rules to any airsoft game. The first is to take out your enemy before they take out you!  The second and most important rule of the game is: when you get shot you MUST CALL IT!!! This is what I mean....When you get hit, raise your hand and yell, "HIT!"  If you don't, you are considered an airsoft cheater. And trust me, you don't want to be known as that! So call your hits.
That way the game will go a lot smother.

So now that you know everything, go get your gun, your gear, and grenade then go outside and have a BLAST! 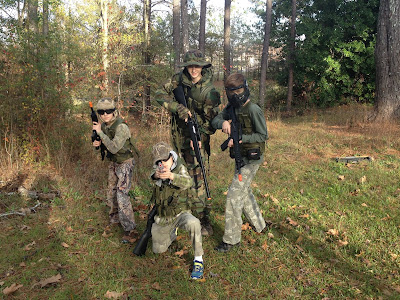 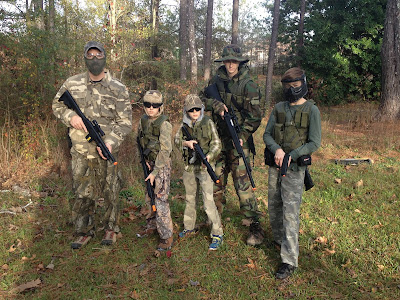 Mena Boys
Welcome to our blog! We are the younger boys of the Mena family- Jed, Abel & Ezra. Our 4 older brothers started this blog years ago, and we want to start it back up. We hope you enjoy all our adventures. 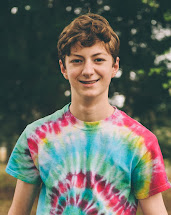 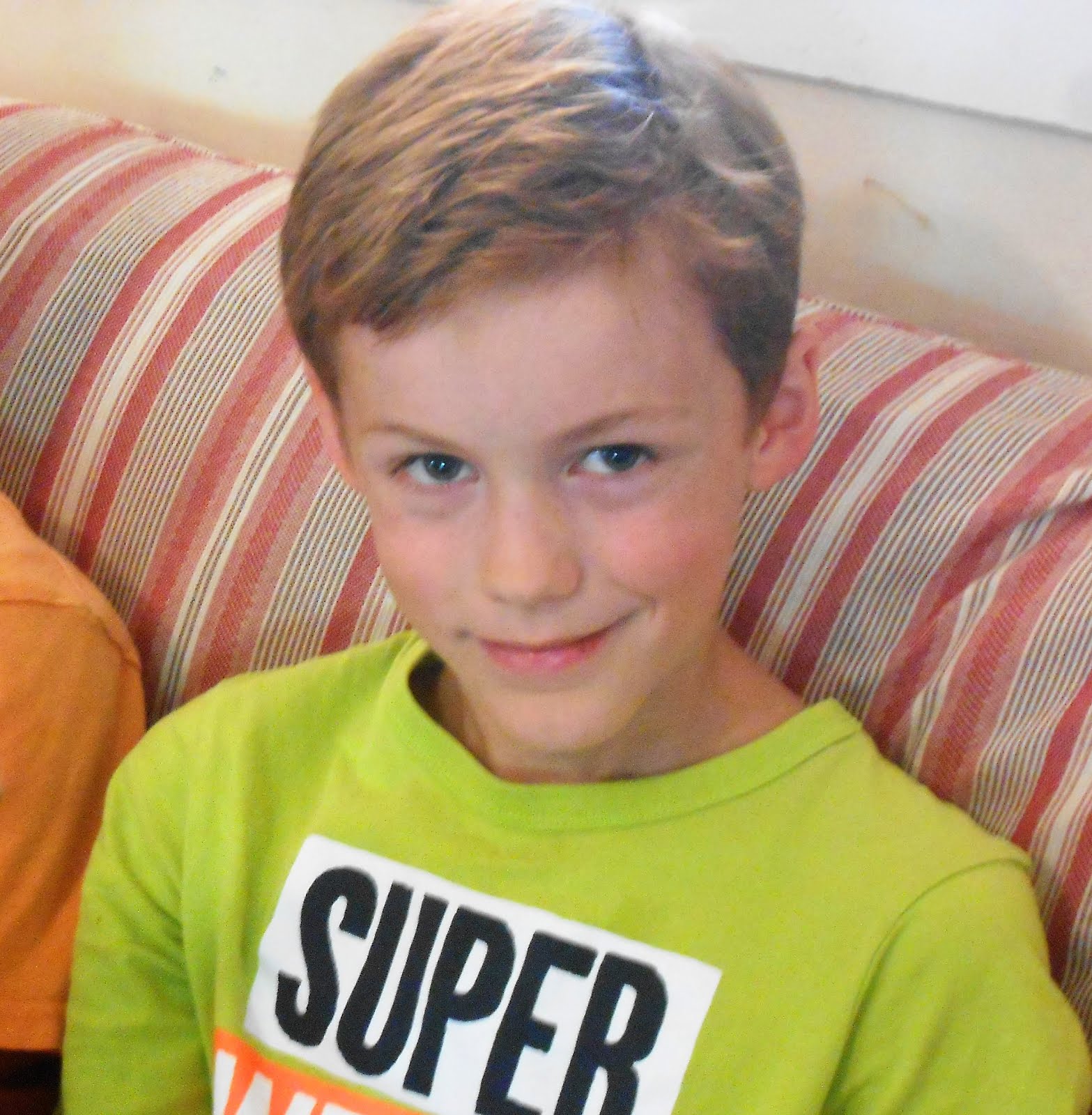